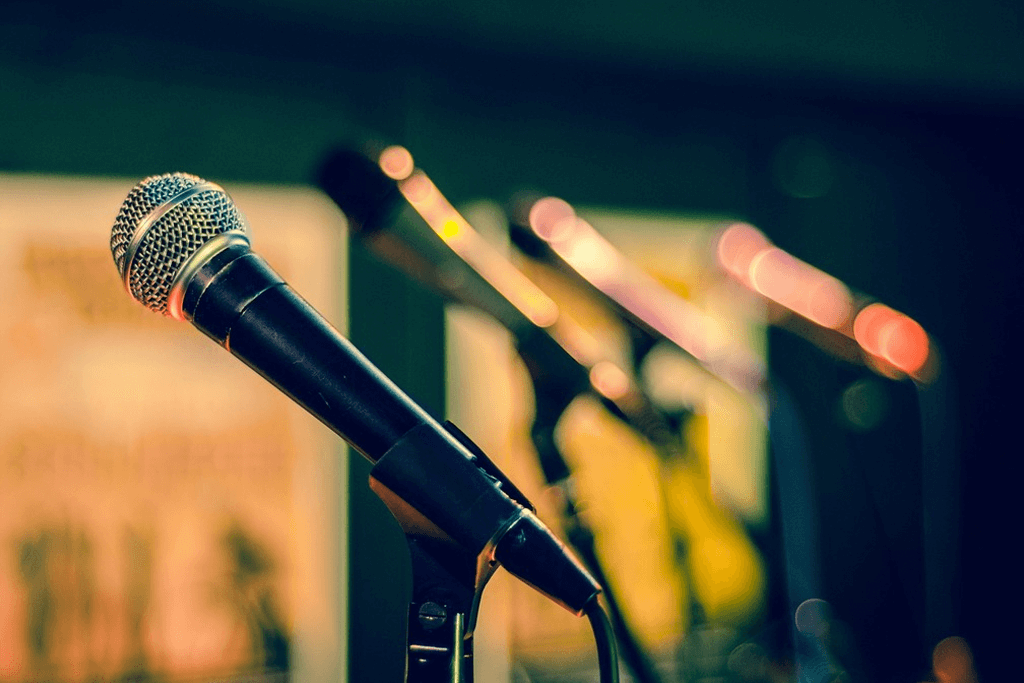 Swift 4.0 is a major new release for everyone's favorite app development language, and introduces a variety of features that let us write simpler, safer code. Swift 4 release is designed around two primary goals: to provide source stability for Swift 3 code and to provide ABI stability for the Swift standard library

WARNING: Swift 4 is still under active development. Please keep in mind that more features are likely ship in the months before final release.

You can grab root object name and drill down upto any property name to get its value. Key path starts with \ operator.

Now If we have friend object and want to get the value then following key path syntax should be used.

Good News! Swift 4 comes with built in encoders and decoders for JSON. JSON <-> Model conversion is comes built in ( Although you can customize that behavior if required ).
Swift 4 introduces a new Codable protocol that lets you serialize and deserialize custom data types without writing any special code – and without having to worry about losing your value types. Even better, you can choose how you want the data to be serialized: you can use classic property list format or even JSON.

This is a small change, but one guaranteed to make a lot of people happy: strings are collections again. This means you can reverse them, loop over them character-by-character, map() and flatMap() them, and more. For example:

New swap function now takes indices of elements which are to be swapped.

Now we can use one side range where missing side will automatically treated as start or end of sequence.

Good one Pradeep, Nice example too... Keep it up.