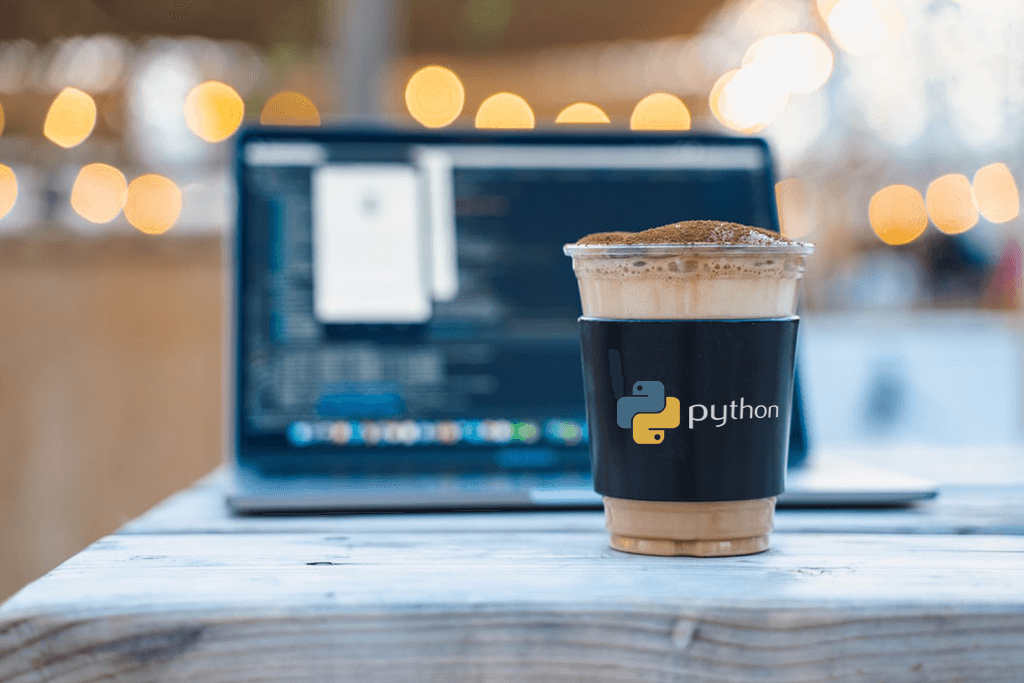 Question1- What is Python?

Answer- Python is a high-level programming language that’s both compiled and interpreted. This general-purpose programming language comes with a web framework. These web frameworks have modules, and this helps developers to build and write web applications. Python offers automatic memory management along with hosting of threads. The source files (.py) of Python are run through a compiler and later turned into bytecode files (.pyc), which through an interpreter executed in real-time. Most python codes can be run on max platforms. Python was first released in 1991 by Guido Van Rossum. It helps programmers to write clear, logical codes for small and large scale projects through its language constructs and object-oriented approach.

Question 2- what are the benefits of using Python for web development?

Question3- What are the top 10 python framework for web app development?

Answer- Python is a powerful programming language, and there are thousands of python websites on the internet. For beginners and seasoned developers, it is a popular language.

Many successful tech companies are choosing Python for the back end of their website. Let’s have a look at popular sites built using Python.