A Quick Guide on Manual vs Automation Testing by GKMIT 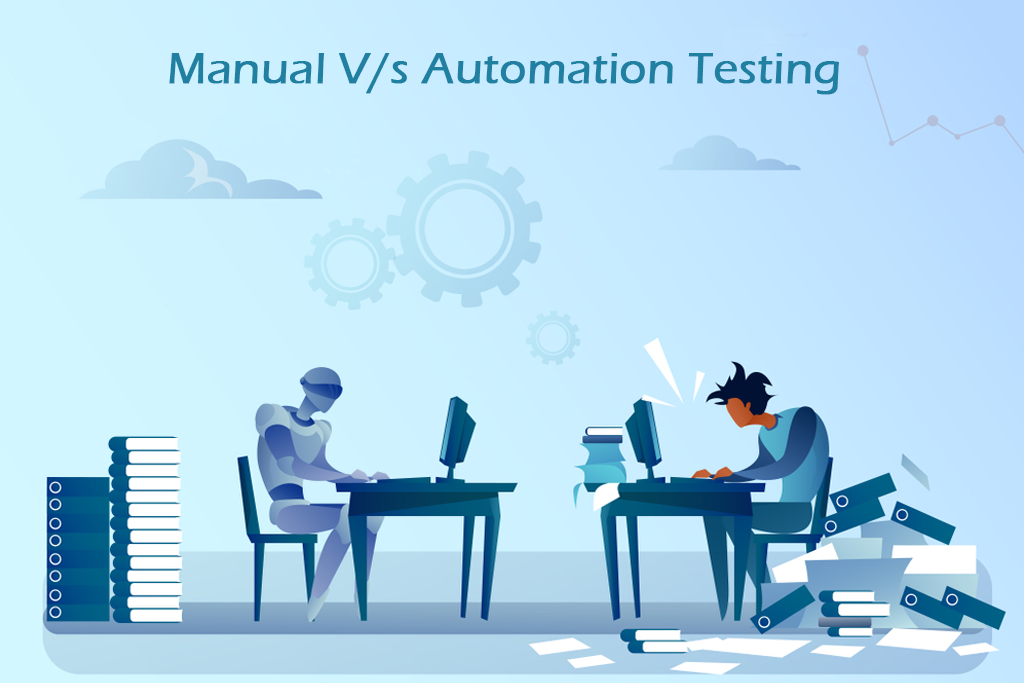 A Quick Guide on Manual vs Automation Testing by GKMIT

While every coin has two faces and thus we can understand the importance of two testing types through this blog. Manual and automated offers advantages and disadvantages.

What is manual and automated testing?

The word manual justifies itself. Manual testing is performed by hand, and this process involves manually testing software defects. To ensure applications correct behavior, they require a tester to play the role of end-user. Quality Assurance specialist works with eagles eye and ensures the application works efficiently and accurately. He follows conditions written in test cases. Of course, you are thinking about the primitive nature of manual testing!! But let us clear one point, despite being primitive nature, it still holds an eminent part in the testing world. Because certain functionality cannot be done through automated testing.

E.g., mobile testing and wearable need field testing in case of the physical environment. QA detects bottlenecks during unpredicted stressful conditions through monkey test. Suppose a user forgets a mobile device in his pocket with an app running and accidentally tap on the screen. Then what can be consequences? Will the app crash? This type of error can be corrected only by manual testing.

In manual testing, a QA executes the test case and generates the test reports without using any automation software testing tools.

This classical method of testing detects bugs in the software systems, and testing is generally conducted by an experienced tester to complete the process.

When to use manual testing? 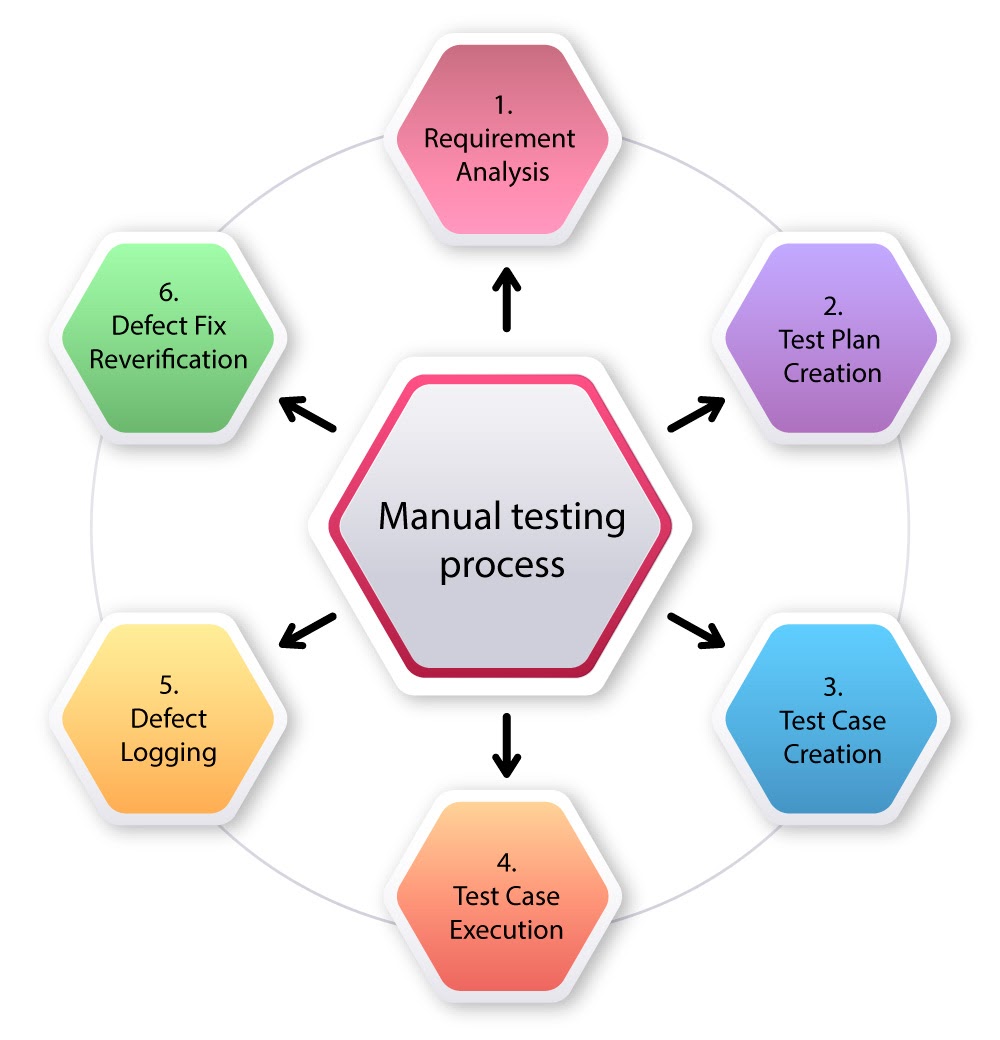 In this process of testing software, an automation tool finds the defects. Through the automation tool, we execute the test script and generates results. Popular automation tools are HP QTP/UFT, Selenium WebDriver, etc.

Well, to maintain the balance between two testing ways can prove quite tricky. Now the question is - is it the best approach?

Now the question is why automation? 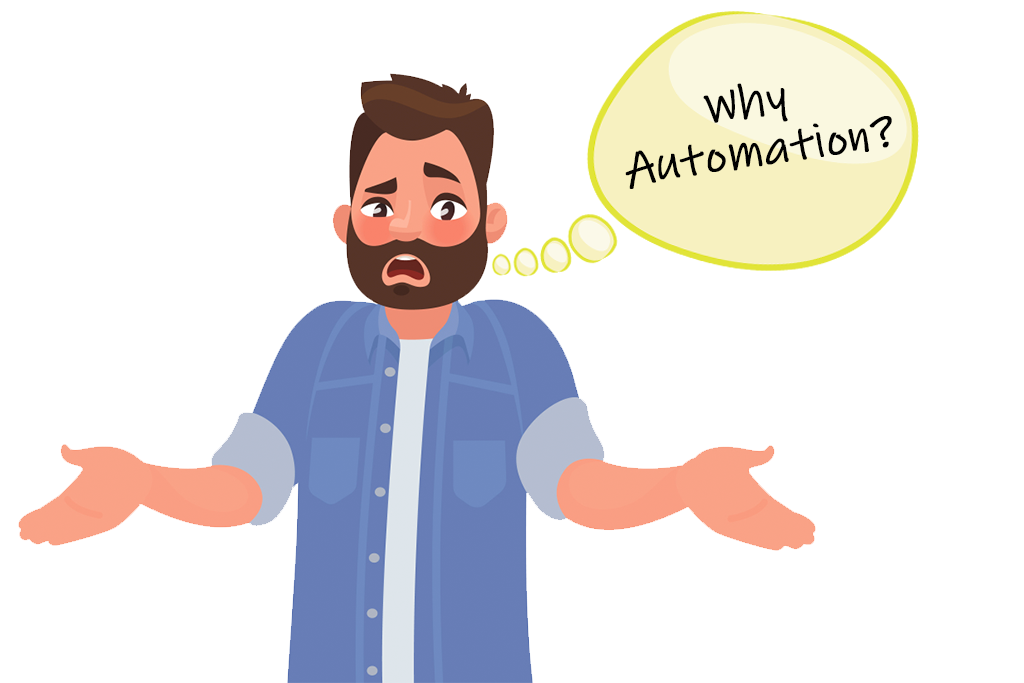 Test cases not suitable for automation- 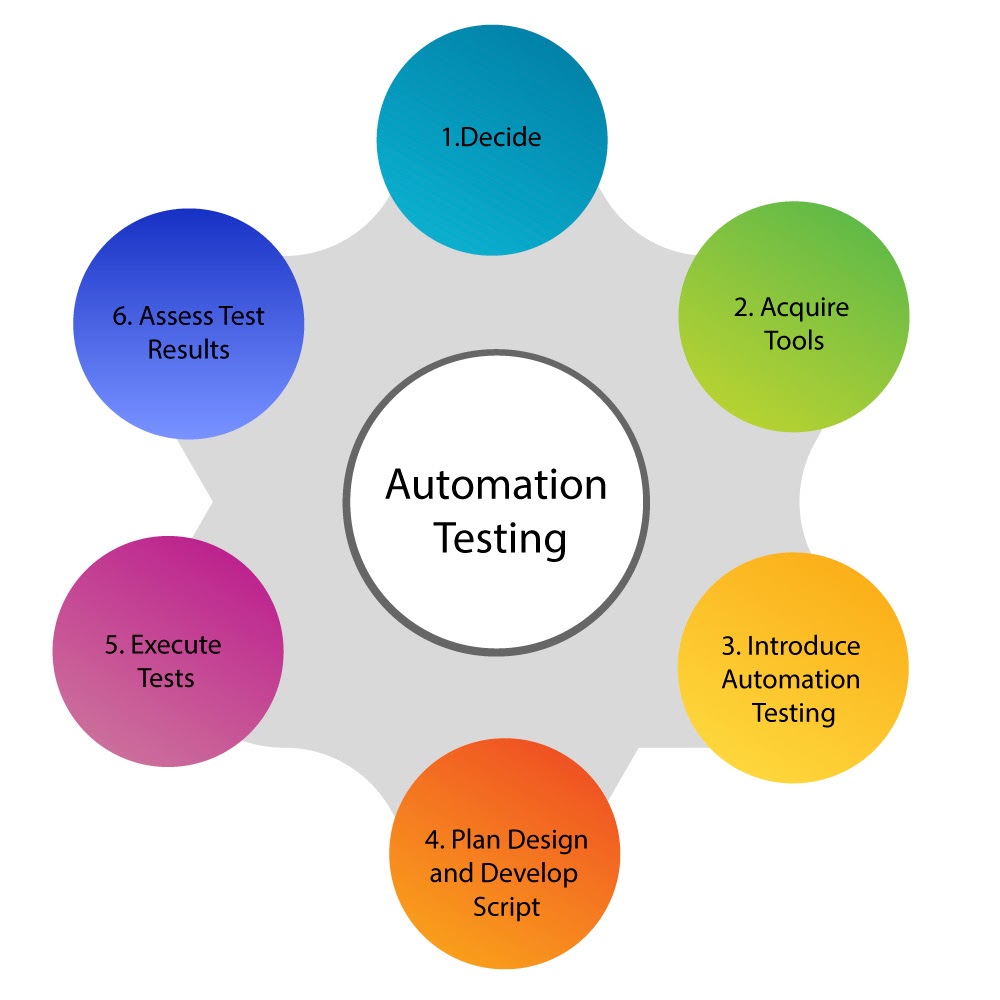 Comparison between two types of testing 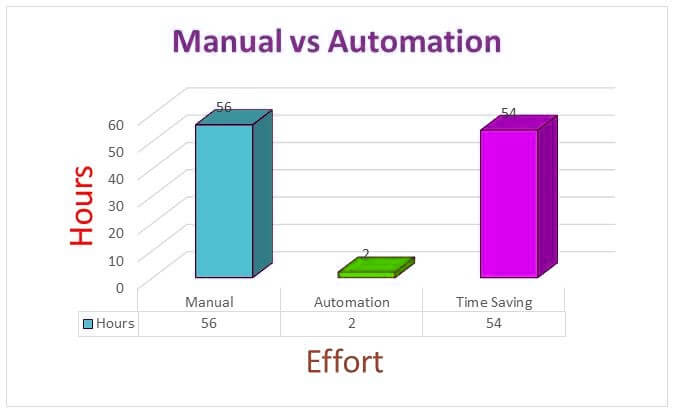 By selecting only manual or automation is not the right choice. There is a need for a balance between the two. For successful testing, manual and automation go hand-in-hand. All you need is the right testing in the right environment. Well, the point of consideration is no matter how good automation testing is but you cannot automate everything. We hope the above points proved helpful to you in understanding the difference and the right balance.