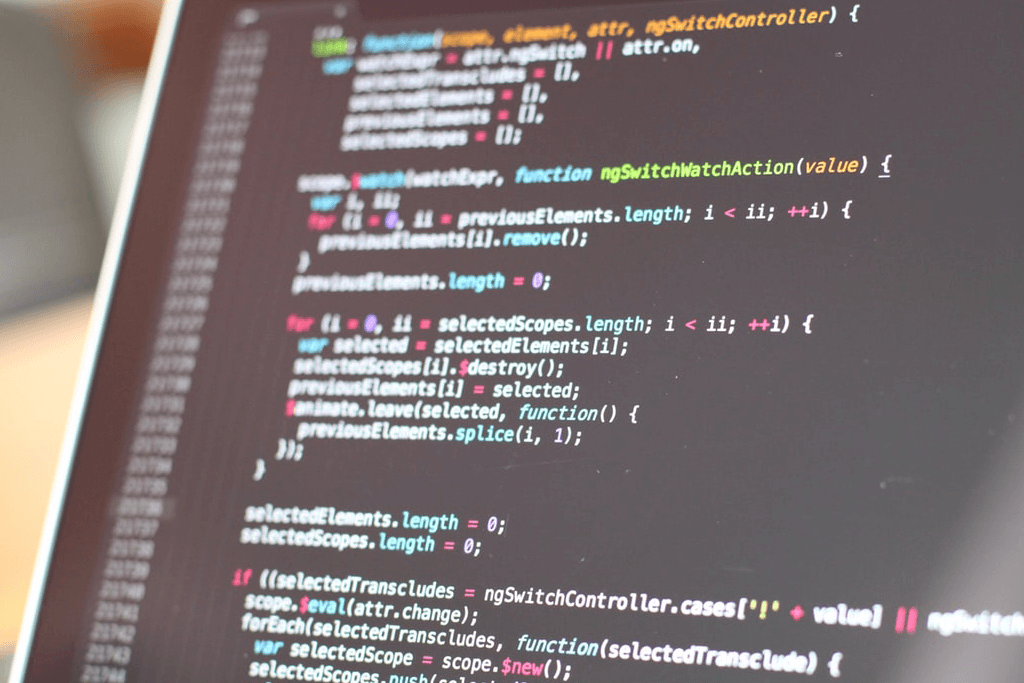 Xcode 9 beta can coexist with previous versions of Xcode.

Prerelease versions of Xcode are made available from developer.apple.com to authorized seed developers, packaged in a compressed XIP file. To install Xcode during the beta period, download the XIP file, drag it to the Applications folder, then double-click the file. The XIP file expands in place.

Note: If you have enabled “Open ‘safe’ files after downloading” in Safari Preferences, the XIP file downloads and is automatically expanded in your download file folder. Drag Xcode-beta to the Applications folder before launching it.

Upon final release, Xcode is installed via the Mac App Store.