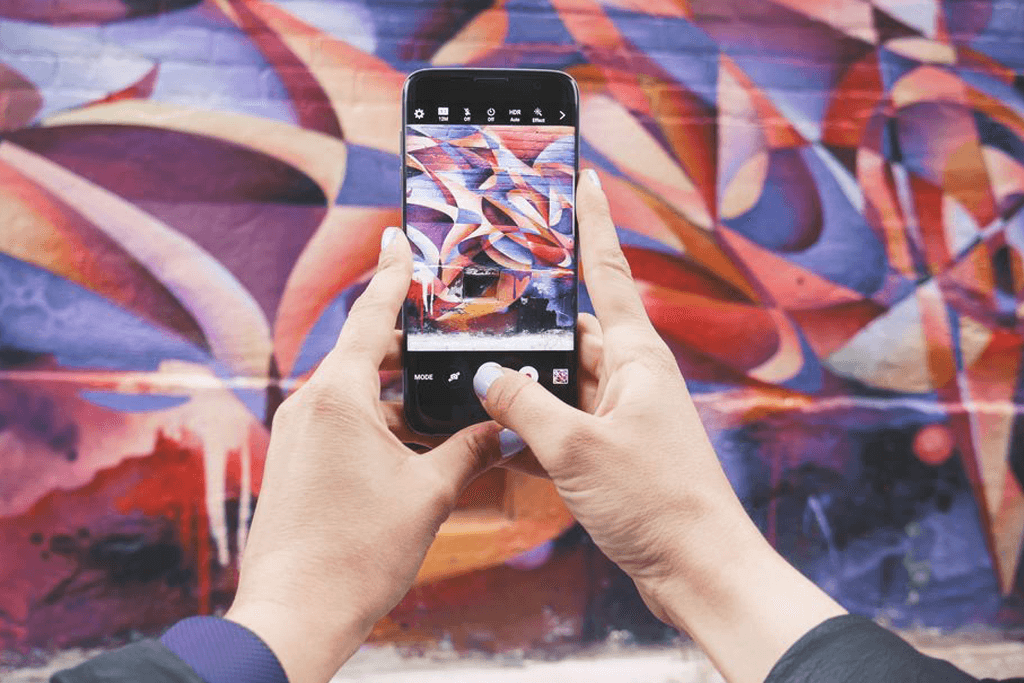 Supporting multiple resolutions are sometimes a nightmare for the Android developer, especially with images, the only solution we have so far is either we use 9 -Patch images which is costly and Including multiple images for different resolutions also increases the project size.

VectorDrawable, AnimatedVectorDrawable and some associated classes which provide some extremely powerful new options for adding complex vector graphics as paths (which will scale across form factors, screen sizes, and densities much better than bitmaps), and provide some equally powerful tools to animate them.

Vector drawable's are based on vector graphics, vector graphics are a way of describing graphical elements using geometric shapes. Android Studio includes a tool called Vector Asset Studio that helps you add material icons and import Scalable Vector Graphic (SVG) and Adobe Photoshop Document (PSD) files into your project as vector drawable resources. Vector Asset Studio adds a vector graphic to the project as an XML file that describes the image. Maintaining one XML file can be easier than updating multiple raster graphics at various resolutions.

Vector Asset Studio helps you to import a vector graphics file into your app project. Follow one of the following procedures:

1. In the project Right click on the drawable directory.

2.  There are 2 options with a radio button to add a material icon or add image file from a local file. 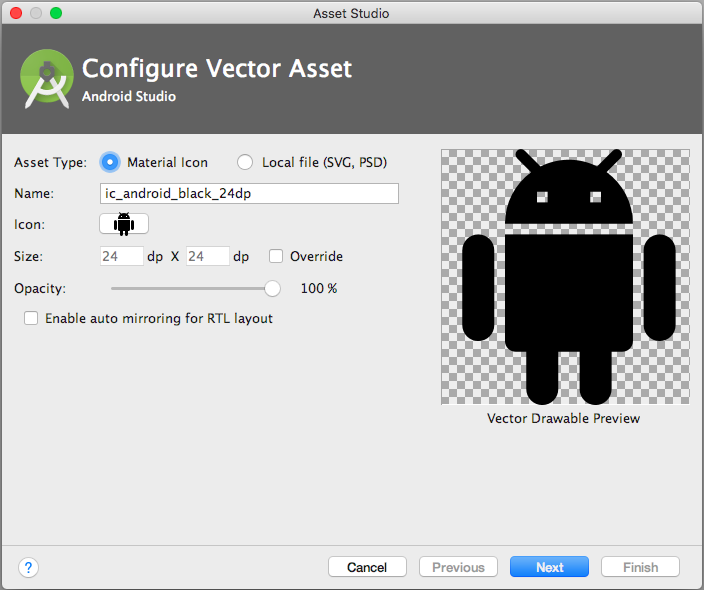 Before using Vector Asset Studio, you must add a statement to your build.gradle file:

I hope this article gave you an overview about Vector Drawables in Android. Feel free to ask any queries/doubts in the comments section below.