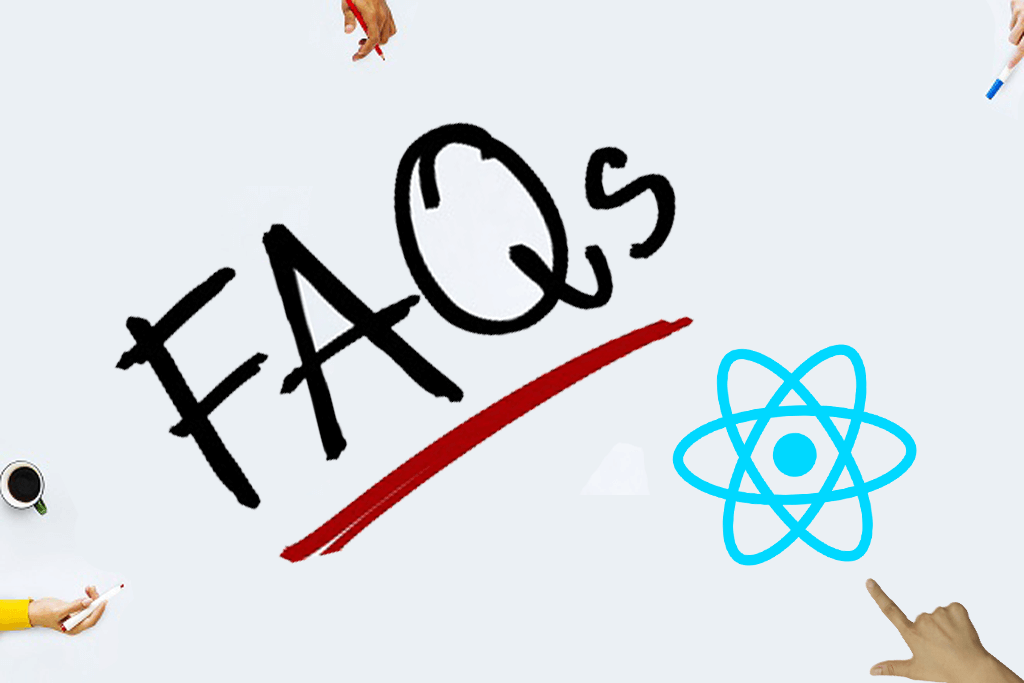 Are you still confused about choosing to react-native as a framework for your upcoming mobile app development? Here through this FAQ’S, we have brought a full stop to queries of non-technical persons. We have selected the basic five questions to satisfy the doubts and queries of first users.

We hope through this short blog, we will be able to clear your doubts and confusion.

React-native is a javascript framework that helps developers build native mobile apps. It helps in building cross-platform applications using the same codebase. React native is based on javascript library created by Facebook named react, and thus enhance mobile app development power. It reduces the time and cost of building a product, and also you don’t need two separate teams for iOs and Android.

It correlates with the mobile application development needs of today’s market and gives both benefits of better user experience, and a faster app run on more platforms and devices. 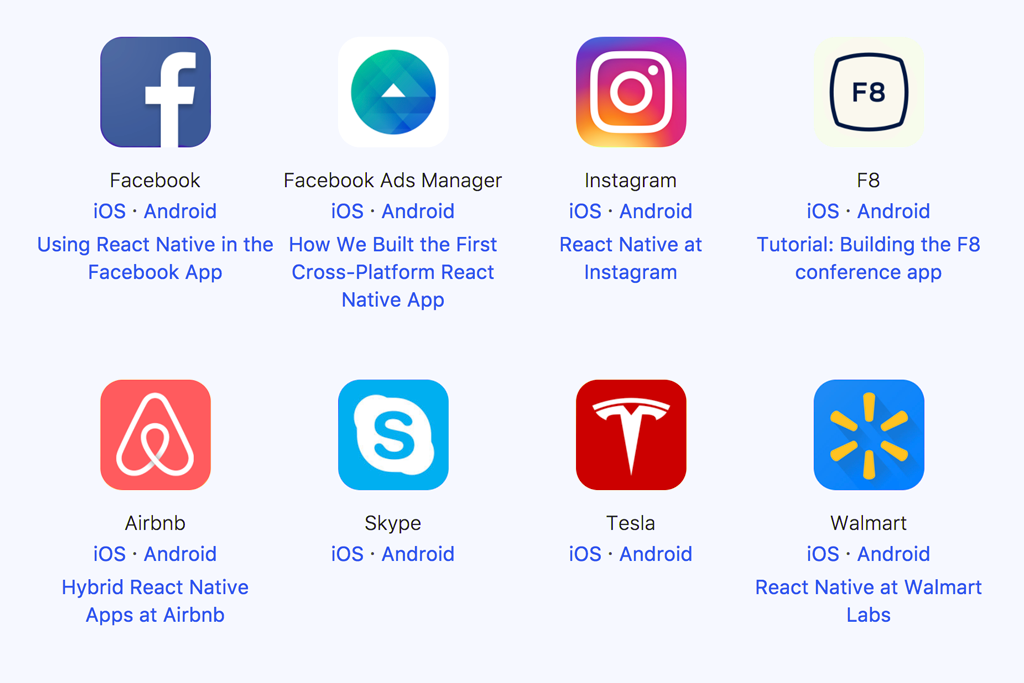 Well, the answer is react-native is an open-source mobile application framework developed by Facebook. React native is custom rendered for React. React or React.js is an open-source javascript library used for creating UI hierarchy. It is used for creating websites, web apps, SPA’s, etc. if we talk about react-native, it builds real and exciting mobile apps for both operating systems at the time and cost-efficient aspects. It enables developers to use react along with native platform capabilities.

If you don’t want complex mobile functionality, then react-native and its libraries serve best. But if the desired feature while developing is not supported, then developers end up writing native modules.

Native module works as a bridge between native programing and react native code.

“React Native allows you to build iOS and Android apps in JavaScript using React and Relay‘s declarative programming model. This leads to more concise, easier-to-understand code; fast iteration without a compile cycle; and easy sharing of code across multiple platforms. You can ship faster and focus on details that really matter, making your app look and feel fantastic.”  Facebook Engineering

Well, the answer is no. The need for native developers will always be there in the development process. When it comes to configuring mobile, native developers hold extensive experience. React native does not readily offer every feature that is available on iOs and Android. Native developers create a custom module and make the feature available. Earlier, when react-native was new, this was a big issue. But now writing custom native module is hardly needed. At GKMIT, we provide you expert react native mobile app developers, who understand the need of the hour and work smartly to meet specific requirements.