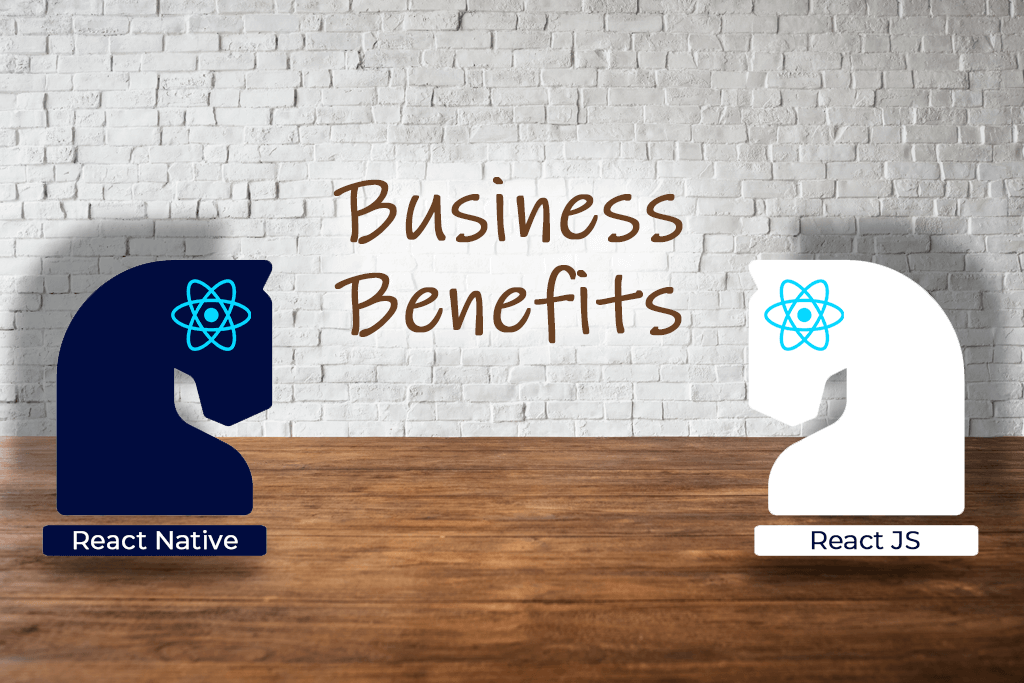 As we all know, react native and reactJS introduced by Facebook are very popular technologies for web and mobile development. To stimulate a more comfortable user experience and simplify the development process Jordan Walke, a Facebook engineer, created a library. This library allows building a web interface with javascript.

In this blog, we will explain the difference between React and reactJS and what are the business benefits of two technologies. 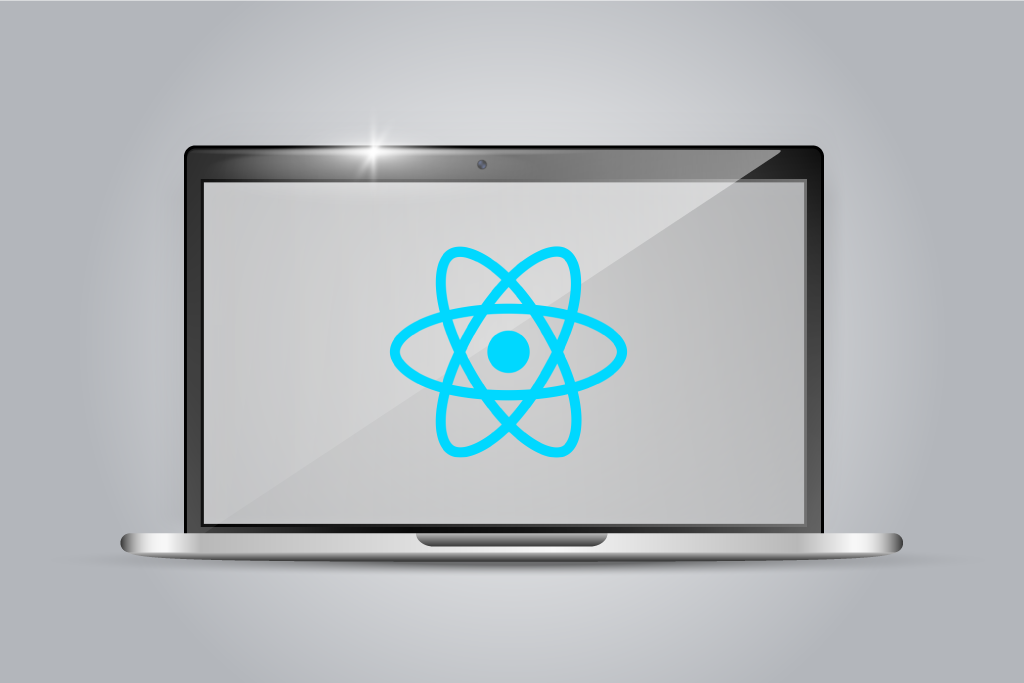 The major difference to be highlighted is reactJS or react is a javascript library used for creating a user interface for web apps. It is created and maintained by Facebook. The open-source library is created to process data in real-time on dynamic web pages. It does not take an extra effort in reloading and exactly works like Facebook/Instagram news feed. This provides support to both the front-end and server-side. 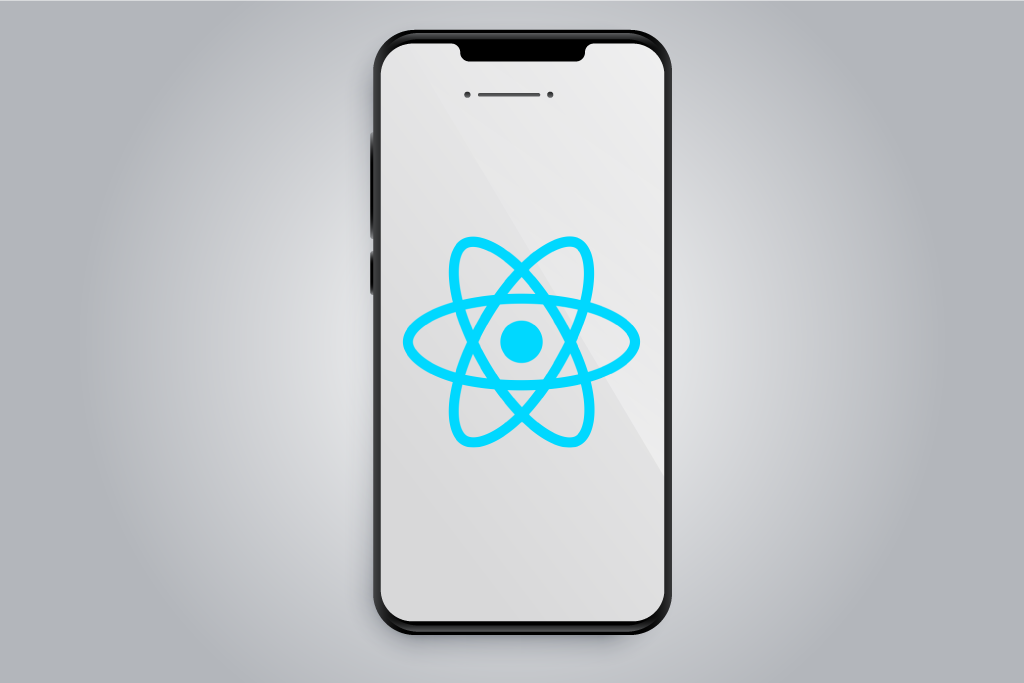 Well, on the other hand, react native is a framework that consists of native libraries and helps in creating mobile applications. It is a cross-platform framework for developing applications. Also, React-Native codes are used in native mobile app components.

I hope now it is easy for you to differentiate between the two. The simple thumb rule is ReactJS is for web development, and React native is for mobile app development.

Let’s discuss the business benefits while working with reactJS

As discussed above, the technological difference and business benefits, we can conclude that react is a web app building framework that uses javascript. In react-native, you can build native, cross-platform mobile apps and react.js and through javascript library construct a high performing UI layer. And as said, react.js is the heart of react native, and all react principles apply to it, which makes learning easy. Through this blog, understand the technological difference between the two terms. Let us end this by concluding that reactJS is ideal for web interfaces that are dynamic, high performing, and responsive. On the other hand, react-native gives a true native feeling to your mobile apps. If you are still confused between two, the GKMIT team will help you clear your doubts and queries.